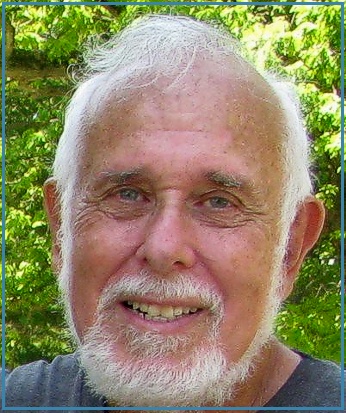 Steve Slavin has a PhD in economics from New York University, and taught economics for over thirty years at New York Institute of Technology, Brooklyn College, and New Jersey’s Union County College. He has written twenty math and economics books. These include a widely used introductory economics college textbook now in its twelfth edition, and the bestselling All the Math You’ll Ever Need.  In addition, he has co-written two other college texts – Basic Mathematics (with Ginny Crisonino) and Wiley Pathways Business Math (with Tere Stouffer). His short stories have appeared in dozens of literary magazines as well as in his three-volume collection, To the City, with Love.

When he was sixteen, Slavin decided it was his mission to change the world. So it seemed logical for him to become an economist, since an efficiently run economy would not only abolish poverty, but enable everyone to have a decent standard of living. Although he got somewhat sidetracked along the way, he believes that The Great American Economy not only explains how we have strayed so far off course, but it provides a clear blueprint that will enable our nation to once again begin to work for all Americans.

Reach out to Steve at steveslavin@cs.com.